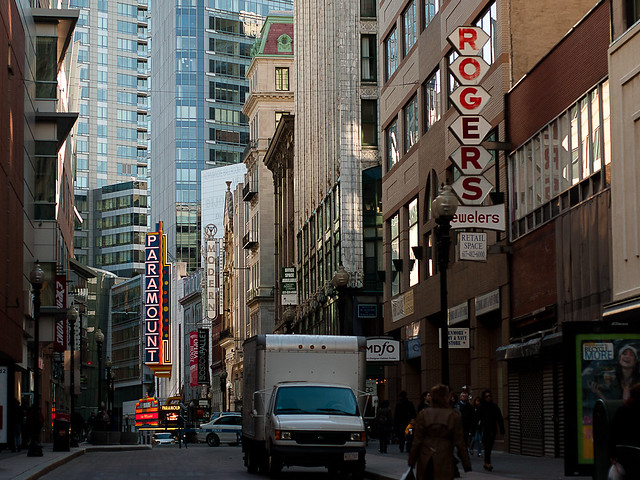 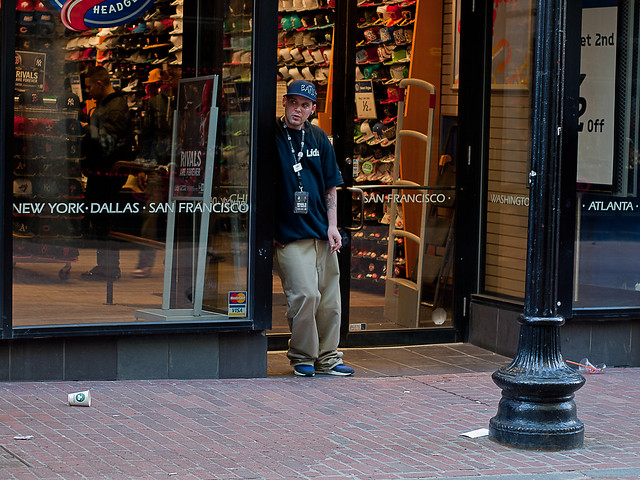 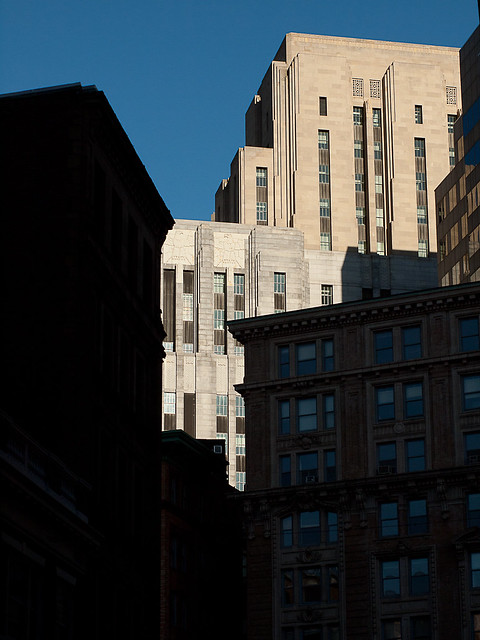 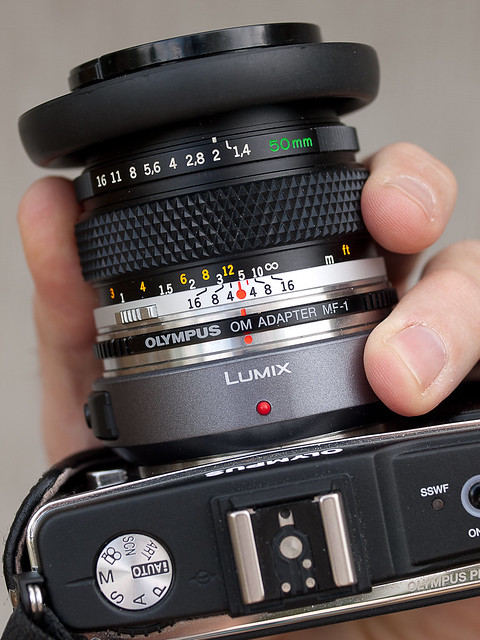 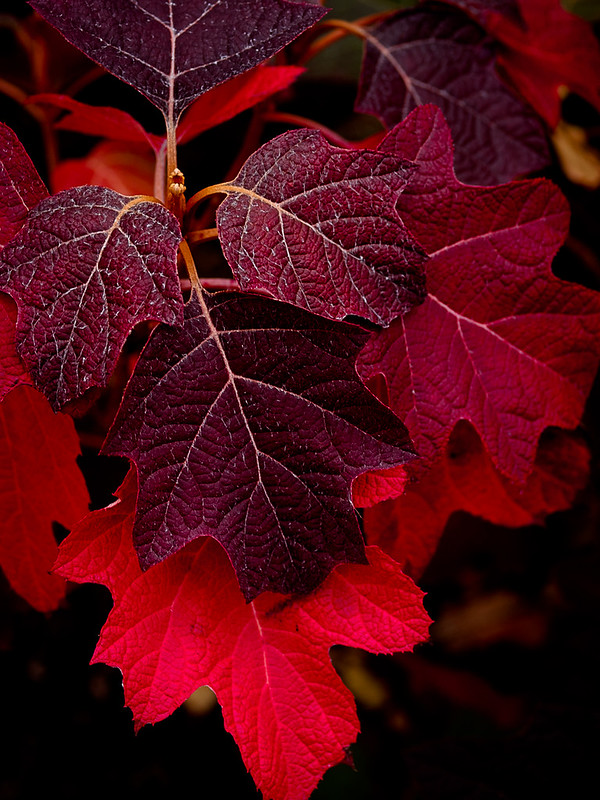 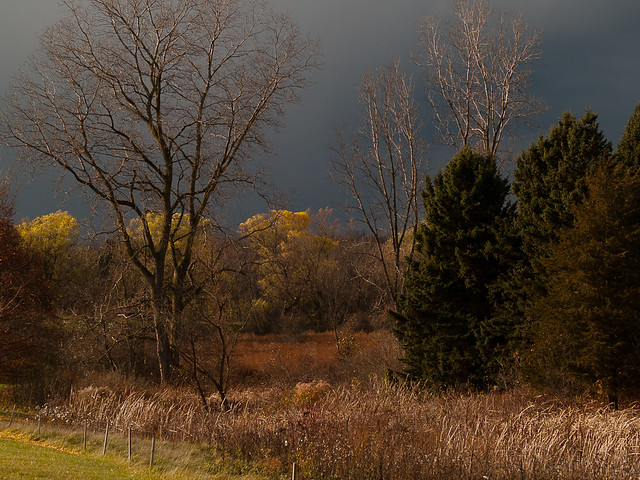 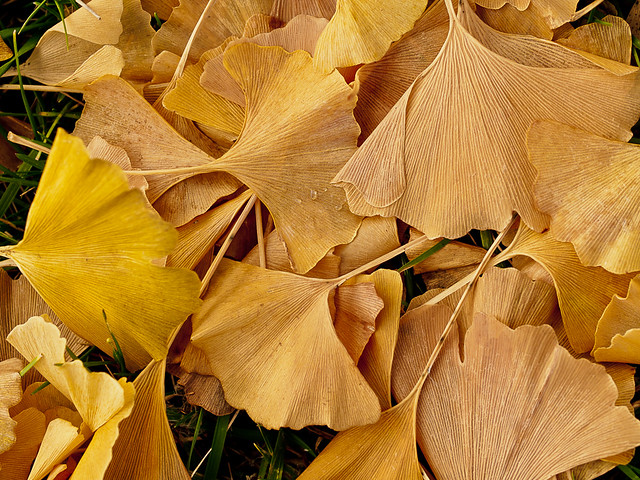 I wrote in my last post about traveling to Michigan in November 2011 for business. The last day I was there, before I headed back to the airport in Detroit to head home, I drove down a road at random just to see what I would find. It turned out that luck and the golden hour combined to show me some spectacular landscapes and plants along the way. Over nearly an hour, it was as if magic had descended on the land. I haven’t experienced anything quite like it before it since.

What makes this photographic sequence even more unique was the camera I used. In late 2009 I’d purchased an Olympus E-3 and a number of Digital Zuiko lenses, the 50mm macro, 12-60mm and 50-200mm zooms. The zooms were Zuiko Digital HG (High Grade) Four Thirds lenses, and they were some of the best I’ve ever owned and used. Only recently have I purchased a number of Micro Four Thirds PRO lenses that match their quality.

And then, in rapid succession, I picked up a pair of Olympus E-1 cameras, one used and heavily discounted, and one given to me by Kirk Tuck out in Austin, Texas.

The Zuiko Digital lenses were flawless on my E-3, but putting them on the E-1 unlocked the potential of that camera body and its sensor. You have to understand that the E-1 had a Kodak CCD sensor, which is as far as I’m concerned the closest anyone has ever come to making a digital sensor that matched film. In this case, Kodachrome slide film. But the E-1 sensor was only a 5MP sensor (never mind that it took until the mid-2010s before computer screens would match even that resolution), and as such it was maligned by much of the photographic press at the time. I still have an E-1, a copy given to me by Kirk Tuck. As far as I know it still works, but it’s been years since I pulled it out and tried it out. But I won’t give it up because I see it as a true Olympus innovation, and under the right circumstances it was extraordinary. But you had to work with it and understand it.

I lost my E-3 and one of my E-1s when I left them out in the backseat of my 2009 Prius in my driveway one night. I came home in a lot of pain and even though the car was locked, somebody came by and broke into my car and stole all my gear. I had my E-P2 and an E-PL2, with some micro Four Thirds lenses, but the creative core of my photography was gone. My insurance company made me whole with cash, but by 2012 Olympus was moving on into micro Four Thirds and so I slowly re-invested the money into that equipment. Even now I still feel that loss. What makes me mad is that Olympus gear was unique; whoever took it I’m sure had no idea what they had or how to use it. This wasn’t Nikon or Canon. Anyway…

What I’ve also discovered about my older work is it looks a whole lot better with today’s screens, especially on my iPhone, iPads, and MacBook Pros. I should try to find a good printing service and get some of them printed, but I’m afraid to, because I’m too afraid I’ll throw away good money and wind up being disappointed in the results. But I suppose I really should try. Starting with some of my E-1 photographs.

All photos taken with the Olympus E-1 and Zuiko Digital 2/50mm Macro.