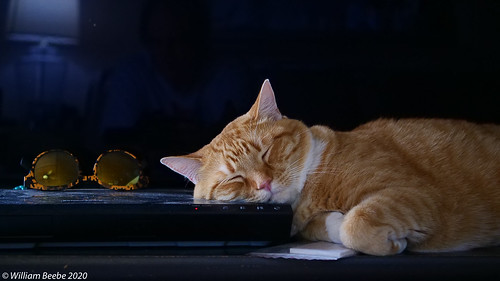 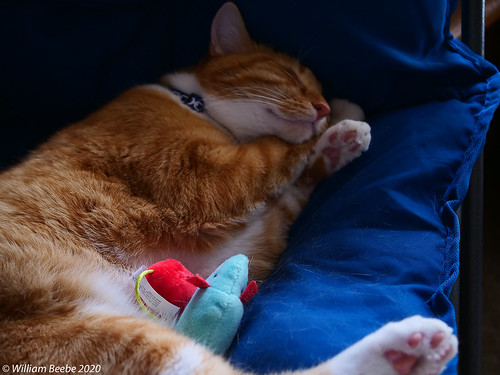 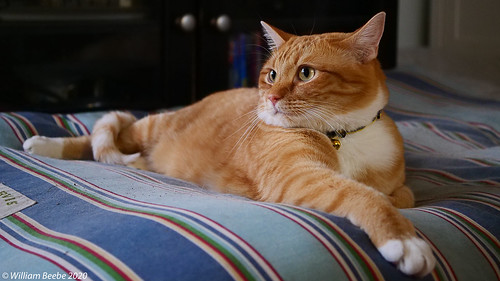 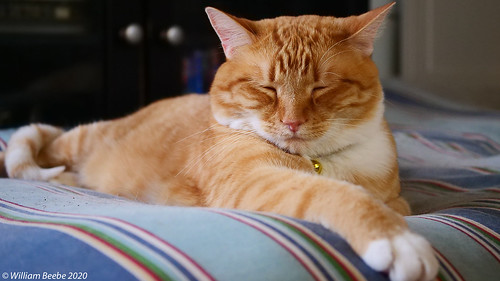 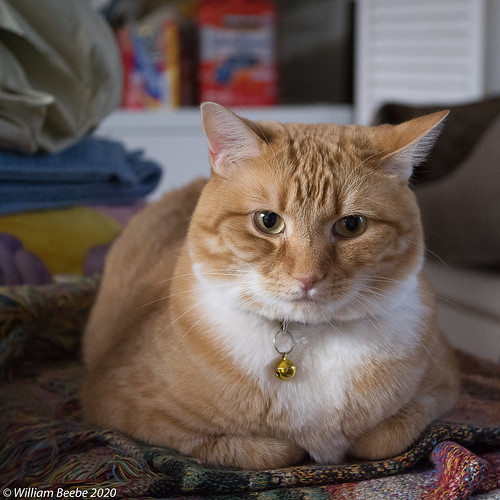 In no particular order, except the order they were taken. All photos straight-out-of-camera, with my watermark and some trimming. Taken with the Panasonic G9 and Lumix 30mm macro at f/2.8.

Just a few more of the boys from around the house. The first two are of Bo, and the last of Luke. Still using the Pen F body, but now using the Olympus M.Zuiko 12-40mm PRO. I’ve had that lens it seems like forever, having picked it up with an E-M5 body back in 2014. Of course, it was the Elite E-M5 which really is a thing. What made the Elite, elite? A different splatter paint on the exterior, otherwise nothing else changed. The only reason I got the body is that the entire kit cost $600, which meant I got a spare E-M5 body for free. Anyway…

The 12-40mm has been in the shop once for $135 to fix the manual focusing function. All Olympus lenses are focus-by-wire, even if you pull back the clutched “manual” focusing ring. The fix for manual focus was electronic, not physical. I’m using that now in place of the PanLeica 1.4/25mm because I need the flexibility of the zoom for better composition. The boys don’t like it when I stick a camera in their face anymore than a human would. At f/2.8 max aperture, it’s fast enough with the Pen F to give me decent quality in the light I find myself in.

I grabbed the image of Luke because lately he’s been sitting on the backs of chairs in the kitchen. I don’t now why. But he’ll sit there and survey the entire kitchen before hopping down and strolling over to where he wants to hang out. And no, I don’t know what the intense stare is for. This is the last photo I took with the 25mm.