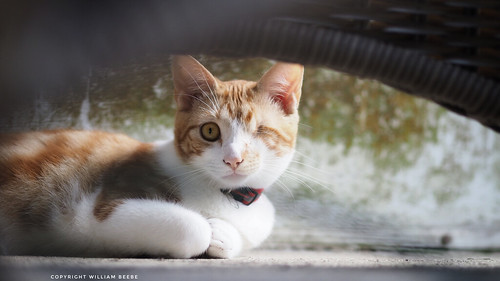 10 January marks Nick’s official six month of life. He’s grown tremendously in that time, to a size that rivals that of the little girls in the clowder. He’s a real paw full for all the other cats as he’s constantly challenging them in play. He goes full tilt until he tires out, then hits a spot to nap until he recharges his battery. When he naps the others nap as well. When he wakes up again he’s constantly back on the move, and the others are also moving to stay out of his way. He’s a little stinker. 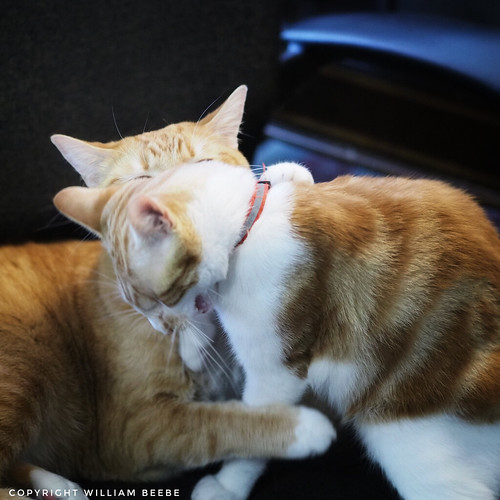 Here’s an example of Nick and Luke wrestling with each other in one of the office chairs scattered around the house. I don’t know if you can tell relative sizes between the two. Luke is six years old and 13 lbs. Nick is at least half his weight, and is nearly as long and as tall as Luke. I wonder how big Nick will be by the time he’s one.