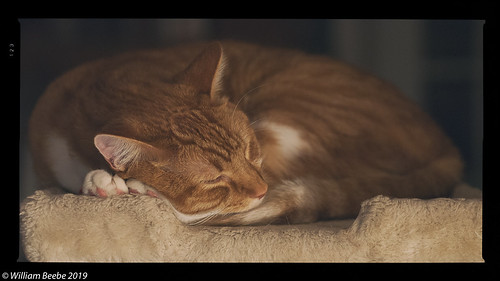 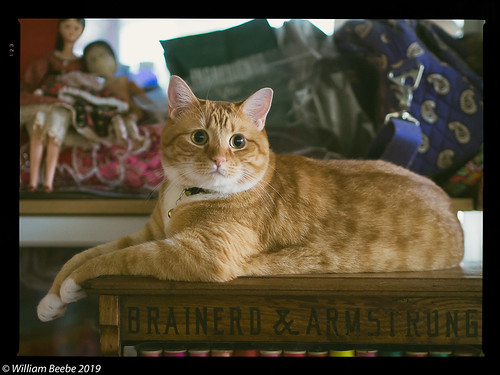 I’m staying home tonight with my little ones because I’ve got a neighborhood full of folks shooting off firecrackers and the noise frightens them immensely. Nobody is happy; all four (two dogs and two cats) circle by and sit next to me or in my lap while I give them rubs and take to them. They all want comfort that the noises don’t mean anything bad.

As part of my ongoing retirement, I went through all my digital cameras and cleaned out their cards, putting hundreds of photos I’ve taken across all my cameras into my image catalog. These two are interesting. The upper was taken back in August when I broke out the Olympus E-P2 and used my 1.8/45mm prime. The bottom was taken later the same month with my E-M5, but with the same 45mm prime.

I’m embarrassed to admit that I have eight (8) digital cameras, stretching back to December 2009, when I got the E-P2. Since then I picked up an E-PL1 (heavily discounted), two E-M5s, a Pen F, a Panasonic GH4, and a Panasonic G9. And that’s the ones I still have. I also purchased a GX1, a second E-PL1, an E-PL2, a third E-M5, and an E-M10 Mark 1. I eventually gifted those to my daughters to use along with a number of different lenses. I came to own all of those cameras because I picked them up at the end of their commercial lives, when they’d been priced to clear store shelves. The cheapest I ever paid for any micro four thirds camera was the E-PL1 for $100 for each body. The E-PL2, which I still miss a bit, came in at $140. All the others were equally discounted, percentage wise. That kind of discounting is the main reason I won’t buy any camera new from anybody. Over the last decade I’ve watch a given camera, first introduced as the savior of photography, eventually wind up on the bargain shelf when it came time for the next savior of photography. And so it goes… 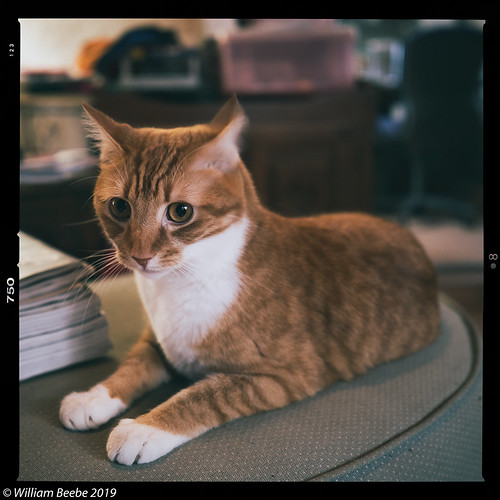 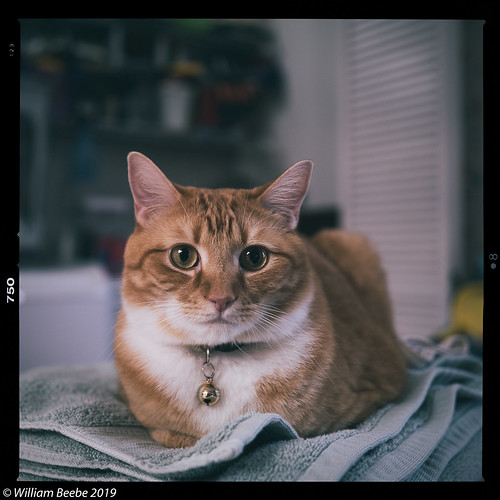 It’s been a while since I posted anything of the little guys. They turned four years old in October. I felt I needed to perhaps end the year with some four-footed critter photos, starting with the Marmalade Gingersnaps.

Several nights back I was playing around with the Pen F and the PRO 1.2/17mm. I post-processed these in Lightroom 6 and Analog Efex Pro 2. I haven’t been to work since mid-December. The beginnings of retirement have offered me an opportunity to decompress and to begin to think in more creative ways. The two little photos are, I believe, the beginning of this.