A little over two years ago I wrote a post titled “gear for the revolution” as a set of suggestions about what kind of camera to use for citizen reporting. Since that time a lot of water has flowed “under the bridge” to the point where I can’t support my suggestions in that original post. Here’s what features I would suggest you consider when selecting a camera other than the one that comes with your smartphone; size, autofocus speed and accuracy, and wireless communication between your camera and your smartphone.

There will always be many other issues to consider, not the least of which is cost. When your resources are constrained you have to make some hard choices as to what you can afford, even when considering used equipment.

Right now, for example, the best new micro four thirds camera bargain on the market is the Panasonic GX85 with a Lumix 12-32mm pancake zoom and a Lumix 45-150mm telephoto zoom. The whole kit, usually with a bag and memory card, can be had for US$490. That’s far cheaper than just about any other new camera. That camera is small, has marvelously fast and accurate autofocus, and can send photos to your smartphone of choice with the Panasonic Image App. The GX85 also has in-body image stabilization and can record 4K video (or lesser bit-rate; that keeps file sizes down and keeps from depleting the battery too quickly). It’s compact, easily transportable, pro-level image quality, and overall a great system to start with.

Of course, you can always stick with your smartphone. Nearly every mid-range Android phone as well as the Apple iPhones can record excellent stills and video. That keeps your expenses down to just having to pay for the phone and a data plan. But then you don’t get the benefits of the various focal lengths (12mm to 150mm) that the Panasonic system provides. Sometimes it’s good to have the ability to record an event from a distance with a long zoom.

Just remember, these illustrative photos were take with an iPhone 8 Plus and processed in Snapseed before being imported into my blog with the WordPress app. 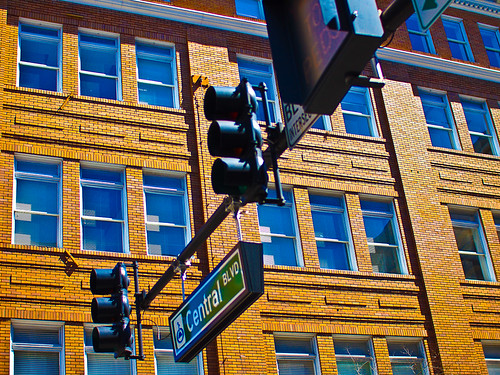 These were taken on a walkabout of downtown Orlando back in 2010. The camera was the Olympus E-P2 and various lenses, some native, some adapted from four thirds and even older Olympus OM film lenses. You can link back to my Flickr account and check their specifics if you like. I’m only going through these now because nine years is a long time, especially for digital photos. And I’ve been in the mood to print something recently. I just haven’t decided what. If you’re wondering about the color saturation, I was experimenting with manipulating the color channels in Lightroom at the time. 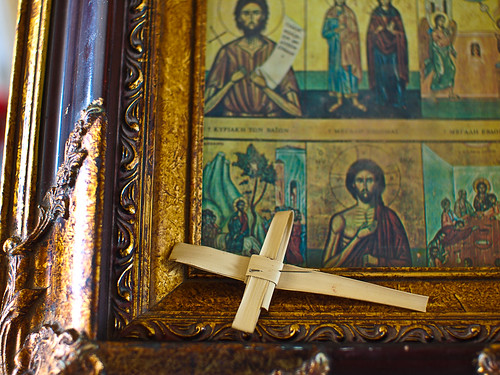 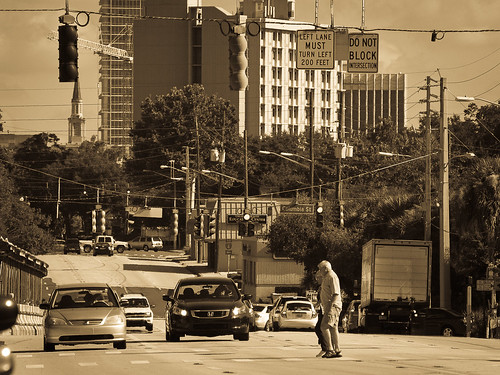 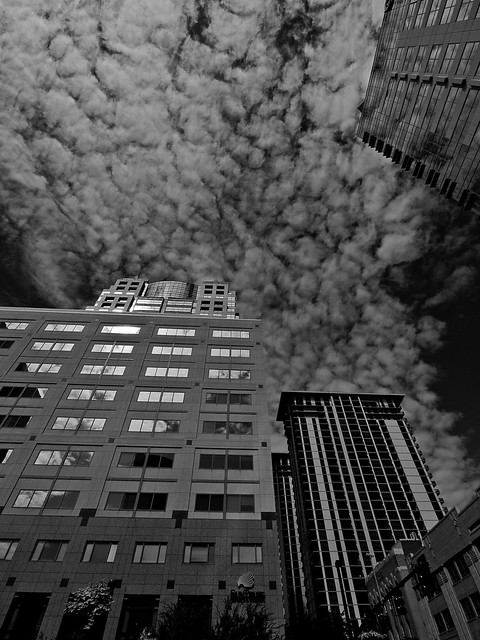 I still have the E-P2, and every once in a while I’ll pull it out and use it outdoors, with plenty of light. It was the E-P2 that pulled me solidly into micro four thirds.