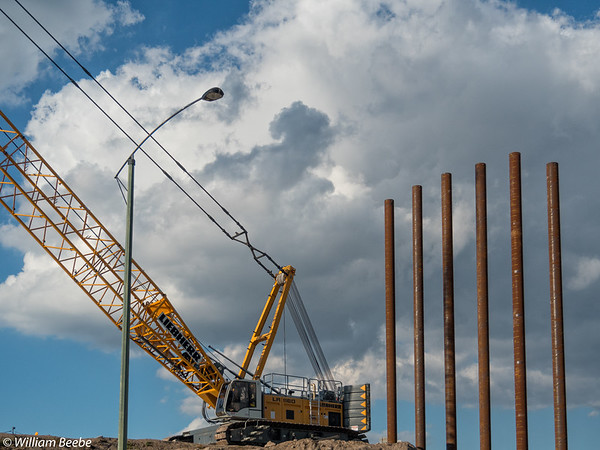 There comes a point where the life you’re currently living is so atrocious you need some way to vent the emotions it generates. I’m speaking, of course, having to deal on a daily basis with the buffoon in the White House. I’ve been paying attention to Washington Politics since Kennedy starting with his election in 1961 to his assassination November 1963 (I still remember where I was that day when we were told of his death, and yes, I was in the third grade). I’ve kept up with every president, through Johnson and the Viet Nam War, through Nixon and Watergate, Gerald Ford and Nixon’s Pardon, Jimmy Carter and the Iran Hostage Crisis, Regan’s two terms and all his catastrophes, through George H. W. Bush and the first Gulf War, through two terms of Bill Clinton and all his catastrophes, then two contentious terms with Dubyah, two more terms with Obama, and finally the current Orange Hued Buffoon in the White House.

This last election has been so bad, and has elected an individual so totally unqualified to be president, surrounded in both chambers of Congress with Republicans who will aid and abet anyone no matter how bad, that I’ve been driven back, which is probably what everyone was hoping would happen with folks like me. Those folks that think and feel and find politicians like the current ilk so repulsive they’re driven totally out of the political discourse that any healthy democracy needs to remain healthy and viable.

Today I took a small step to come out of my shell. Realizing that walking away and living in a self-created and imposed bubble isn’t the answer, I’ve decided to document all the environmental destruction happening in Orlando as we widen I-4 and effect nearly every major roadway that connects to it. Let my very modest work stand as mute testament to just how this corner of the world is so stupid in the face of global warming and environmental catastrophe. I want to document how the forces that unleashed our current political dumpster fire are also destroying the rest of the world. 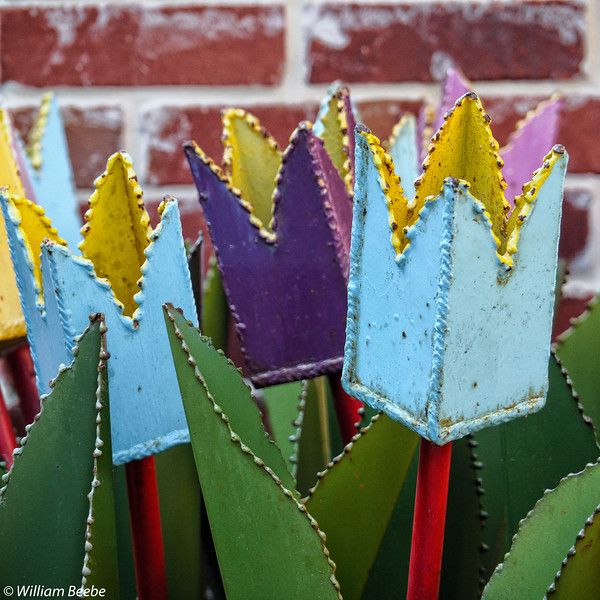