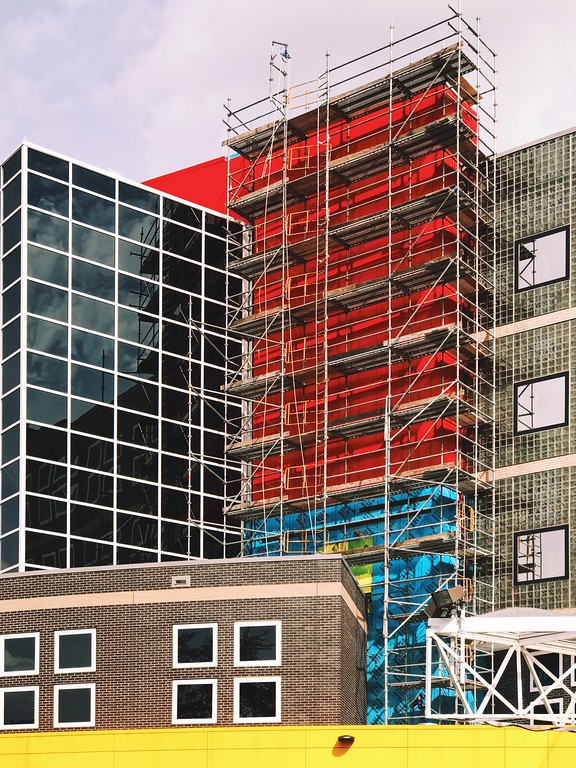 Received an email from VSCO today declaring this photo as “With Distinction.” The text of the email as follows:

WILLIAM BEEBE — Millions of images are shared on VSCO every day. Today, your image has been recognized by our Curation team.

Thank you for sharing and contributing to VSCO, your community for expression.

Shuttle Challenger, flying mission STS-51-L, with seven astronauts on board, exploded 73 seconds after liftoff on 28 January 1986. On board were

I was working directly for Martin Marietta (the future Lockheed Martin) at the east Orlando facility near Research Park and the University of Central Florida. MM had, and still has, a nice cafeteria facility with a large outdoor patio that allowed for great viewing of rockets lifting from Canaveral. I was watching because my wife was an English professor at Valencia College, and we were expecting our first child, a girl, in May. The launch had special meaning for me. I was there to cheer on, quietly in spirit, the women who were on that mission as well as the educator.

It was right before lunch, the day was cool, crisp, and clear out to the coast, and there were about two dozen of us standing and waiting on the patio. As Columbia’s launch plume cleared the tops of the trees we all started to talk excitedly. When the big bloom of smoke and the devil’s horns appeared about a minute after liftoff, the whole patio went silent. We knew. The patio cleared pretty quickly. Inside the facility all the TVs were tuned into the local news stations, and we all walked by constantly trying to hear the news. I went home that night numb.

Over the ensuing months we would learn what happened. It would come out formally in the Rogers Report. Nearly three years would pass before another shuttle launch. By then a lot had changed, and not for the better. One of the primary requirements drivers for the Shuttle, the Air Force, walked away from the Shuttle when they decided it too unreliable for their use and switched back to “dumb” rockets to loft their payloads. Belief in NASA’s invincibility was shaken, and drove an already slow internal bureaucracy to go even slower. This led to Shuttles continuing to fly, but failure after failure to find a substitute for the Shuttle. When all the Shuttles were retired in 2011 and mothballed to museums, the only way into space and specifically to the ISS was by buying expensive seats from the Russians on Soyuz.

Challenger has a special place in my heart and soul, for who and what we lost.