I don’t even know where to begin. It was bad enough late Friday with the shooting of 22 year old Christina Grimmie after her performance. A little more than twenty-four hours later, at 2am Sunday, one Omar Mateen from Ft. Pierce Florida drove up to the Pulse club on Orange and Kaley and proceeded to kill 50 people before he was killed by police. Orlando now has he dubious distinction of being the worst U.S. mass shooting. The city of Orlando and surrounding Orange County have been in a state of emergency. That meant controlled access all around, especially around the scene of the massacre. The section of Orange in front of the Pulse will remain in lockdown through Monday as various state and federal agencies continue to gather evidence.

Fifty people. Dead. A new grim record for this country.

Meanwhile the Republicans, led by that festering sack of human excrement known as Donald Trump, pontificate about how terrible a tragedy it is, side-stepping the critical fact that once again a hate crime was carried out with a legally purchased AR-15 assault rifle. Trump goes further, saying that it was caused by our lax immigration, ignoring the fact the assailant was born in the US.

If you’d like to read an excellent editorial on the hypocrisy of all of this and all the prior shootings, and how we as a nation need to do more than just give out patronizing thoughts and prayers to the survivors, then you should read John Scalzi’s “Thoughts and Prayers” on his blog. It will rip your heart out. 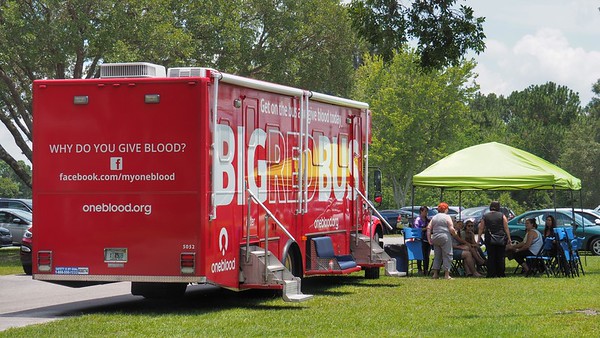