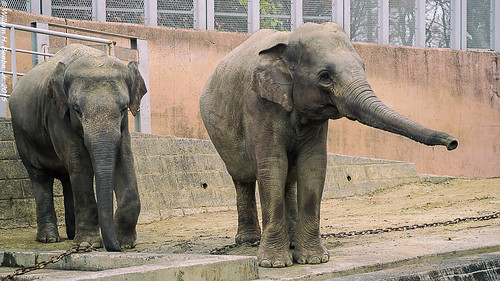 Once the Yama Sakura portion of the trip ended I traveled by train back towards Tokyo and Tachikawa, one of the suburban areas of Tokyo. On a Sunday, my birthday, I took the Tama Monorail to the Tama Zoological Park and spent about three hours just roaming and looking at the few animals that were in the park. The day was cold and cloudy, not the best time of year to go and see the park. But I went because I felt it was better than staying in the hotel, or walking around the train station and its stores. 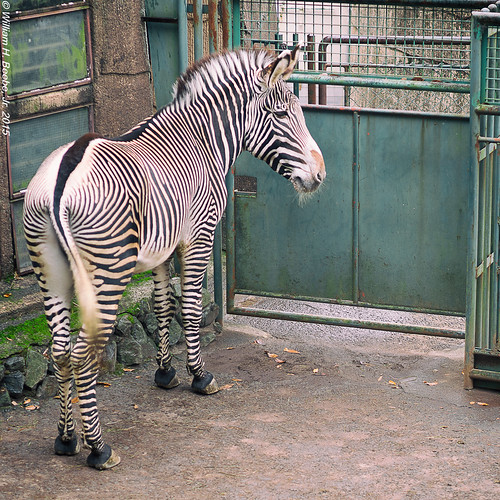 I went to all the major sections of the park, and found all of them interesting. But of all the animals I saw I like the bigger animals the best. 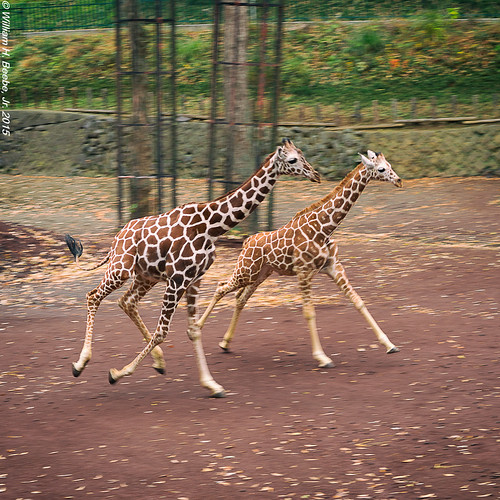 To me the most thrilling thing to see were the running young giraffes in the African section of the park. Tama is very big, and it appears they’re trying to give the animals as much natural space as possible. While I was there I noticed hey were working on a large section, which I can only assume will expand the park space even more.