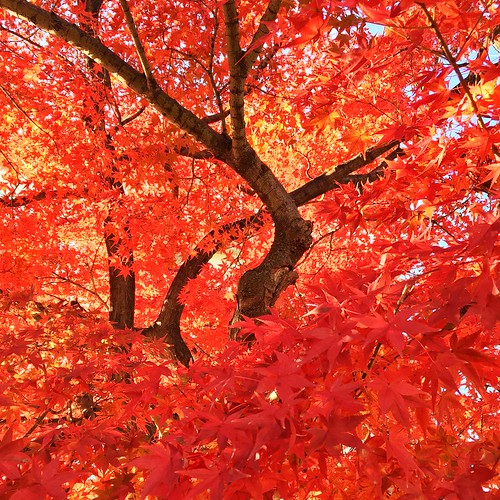 It’s been a long trip so far, working 14 hour days since I arrived. And it won’t end for another two, and possibly three, days. By that time the event I’m supporting will have come to an end and I’ll be packed and headed to Tokyo for the last part of this trip. By that time I’ll have a weekend to myself, back where I stayed in April of this year. That’s not bad, but it means I’ll have missed the opportunity to see Osaka and Kyoto. The photo above was taken of a red Japanese maple while I was out on a walk, and the photo below is outside my hotel window at night. 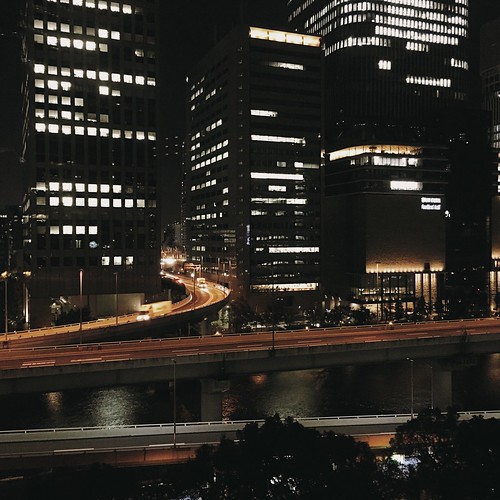 The best I can do are these few photos, taken with the iPhone 6S+. I do have some extra on the Olympus E-M10, but I don’t have the time to pull them off and work with them. Maybe when I get home I can have some time to myself to look them over. Using the iPhone is so much faster, especially when time is so limited. The iPhone camera is superb, and has so many interesting features I’ve yet to fully learn, let alone even try.

I try not to make fun of any culture, but sometimes when I see the English titles of Japanese products I have to stop and document some of them. Thus these two photos. The can of Sanity is such a political goldmine during our crazy season. I wish I could ship a case of this to Donald Trump, but I don’t think it’s enough. 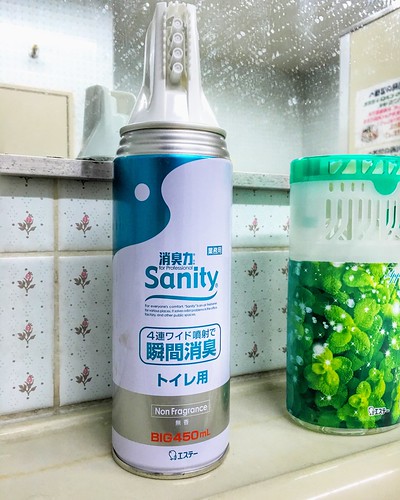