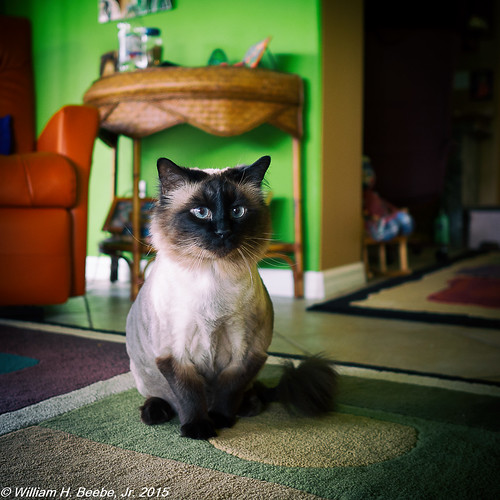 This is Mickey, a Ragdoll cat. Mickey is one of two Ragdoll cats that were rescued by a good friend of my wife and I. A second Ragdoll named Charlie also lives there, but Charlie was heavily traumatized by a man (we all think) and runs when I approach. Mickey was just ignored by his former owner.

It’s been nearly six weeks since loosing Lucy and Max. Lucy’s cat tree is now up with my oldest daughter’s two cats in Gainesville and both cats are happily playing on it. They also have Lucy’s beds. All that’s left of Lucy are my photos and my emotions. The loss is still as sharp as ever, but the moments of feeling that loss grow farther apart. Of course, every time I see any other cat (like our own Ellipse and Lulu) I’m reminded. Mickey reminds me of Lucy as well because he’s laid back and very curious, like Lucy was. 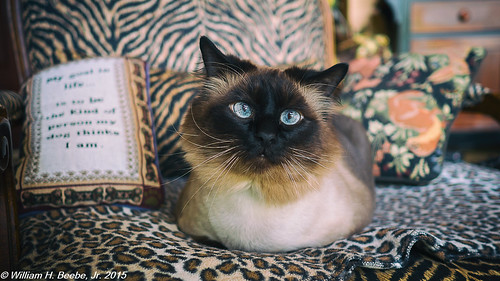 Lucy’s loss is so much sharper because it was so unexpected. But the world is filled with little ones like Lucy and Mickey who need help and care from an increasing cruel humanity. For example, the killing of Cecil the lion in Zimbabwe, which has triggered considerable outrage (and it should) and has prompted Zimbabwe’s environment minister to call on the US to extradite the Minnesota dentist who killed Cecil, Dr, Walter J. Palmer, back to Zimbabwe. 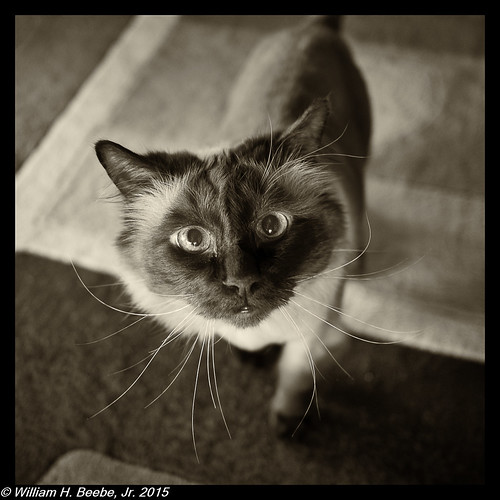 Right now my best path forward is to get involved with other little critters like Lucy and Charlie. I may not be ready for a Lucy replacement (we still have two cats in this household) but if there’s anything positive Lucy left with me, it’s a better understanding of cats and a lot more compassion for them before she arrived.

One thought on “vicarious living with cats”