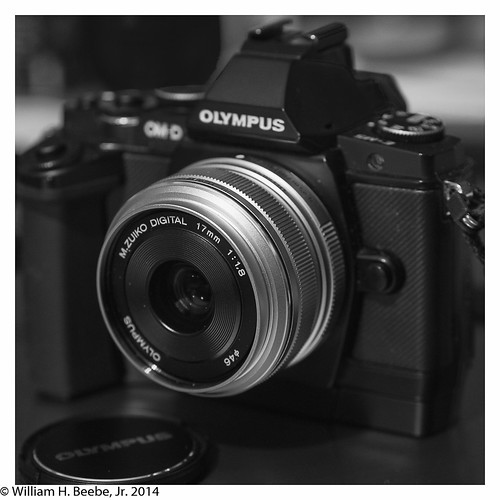 I’ve been threatening to formally review the Olympus 17mm f/1.8 for a while now, but I’ve just not gotten around to it. It’s a superb optic with a subtlety that too many fail to appreciate. Our digital cameras and lenses have reached a point of sufficiency that is so far beyond 35mm film as to be almost unbelievable, and yet we still complain for more; more sharpness, more “micro contrast,” better bokeh, etc, etc, etc. The 1.8/17mm unfortunately falls into that category.

I love this lens not only because of its image quality, but also its physical quality: all-metal construction, subtly etched finishing, and compact size. It’s silent enough in operation as to be totally silent. It’s rattlesnake quick when focusing, even in low light on the E-M5. And f/1.8 is more than fast enough on an E-M5 or Panasonic GX1. I would have been quite satisfied with an f/2 maximum aperture on this lens if it would have resulted in even smaller size, but then, it would have been dinged by self-proclaimed experts for being too slow.

When I have a better and wider selection worth posting, I’ll put up a proper review and a proper selection of photos to go with it on thewsreviews. Until then I’ll take my time savoring the use of this lens. 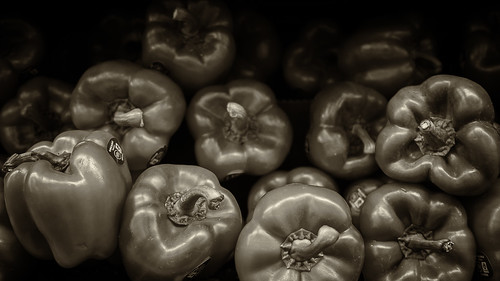 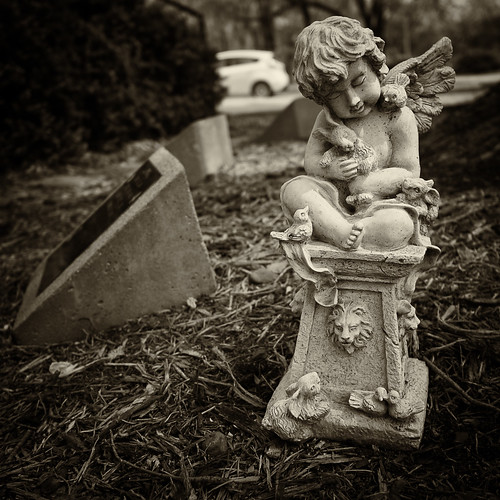 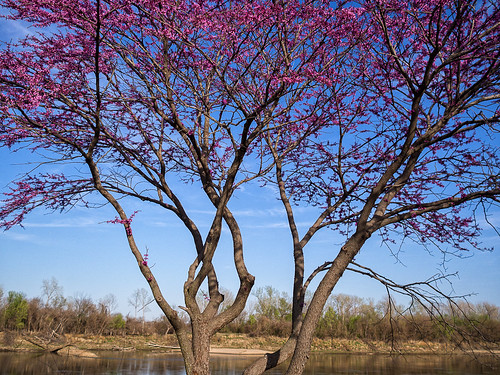 Not content to leave well enough alone, I went rummaging through the WordPress theme catalog, looking for something more appealing than my last minimal theme. The one characteristic of the minimal theme I found most annoying was the use of the dashed line as space demarcation. Depending on the device rendering the page, the effect was barely tolerable on a notebook to plain horrible on my Galaxy S4. And even though the theme will attempt to show you how it will look across multiple screen architectures, I’ve come to realize it’s an approximation at best. I’m now going to the trouble of setting the theme and then testing it across at least three devices; my notebook, a Nexus 7 running Android 4.4.2, and a Galaxy S4 running Android 4.4.2. It’s more convoluted and takes more time, but in the end it’s more accurate by far.

I’ve traded one type of visual clutter for another in The Twenty Ten Theme. It’s all heavy black on white, with blue hyperlinks. I think I can live with this a bit longer, especially with the nice use of a readable serif font and something a bit larger than 10 point. On my three test devices the test is easier to read and the hyperlinks easier to hit with your fingers, especially on the Galaxy phone.

As you can see from these screen shots, there’s little difference outside of the overall screen size on each device. All three screens are high resolution, and all three render nearly identically, as apposed to the “formatted for primitive small screens” that a lot of web sites still want to use. I haven’t seen a need for primitive screen formatting for some number of years now, but then, I tend to purchase and use (for long periods) high resolution screens.

This represents my fourth layout. Hopefully this will be my last for some time. And if you’re curious, I drifted into using Opera on my mobile devices because I couldn’t stand Chrome and Firefox just had too many issues.